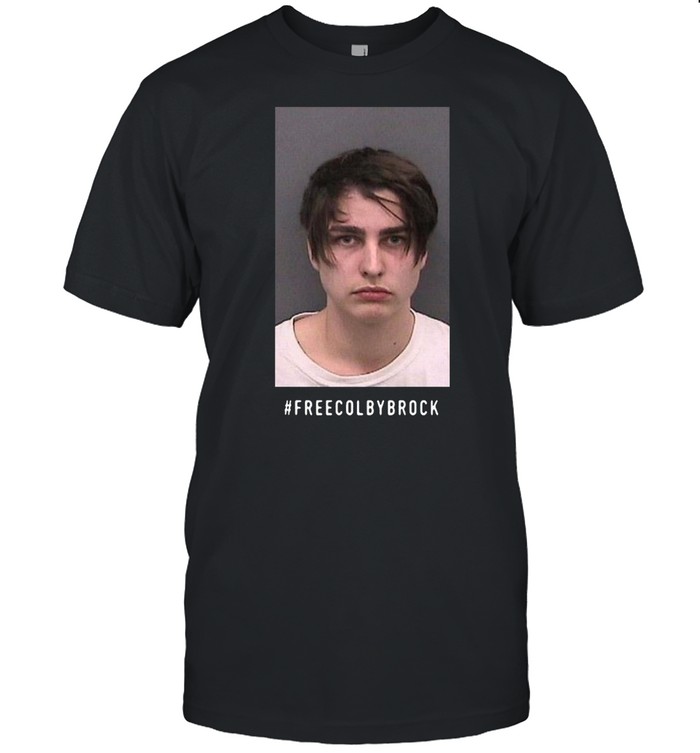 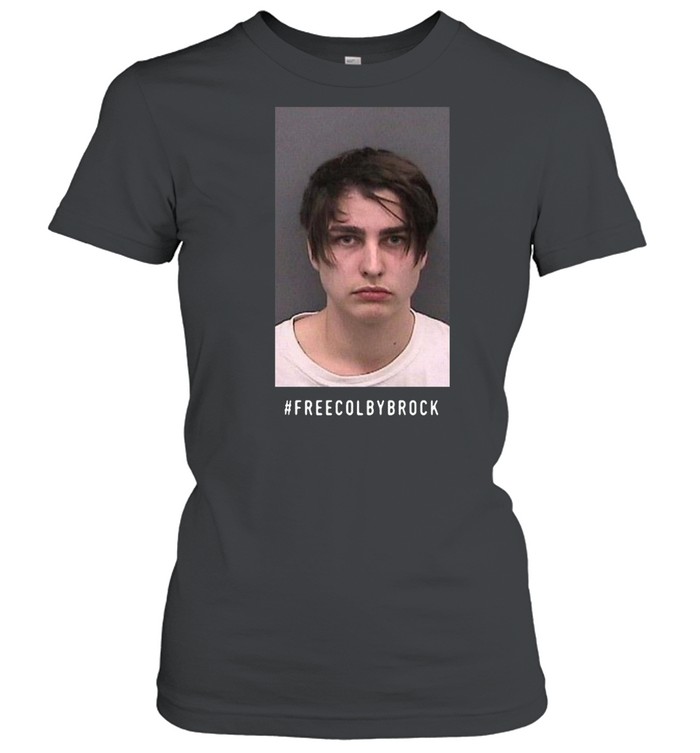 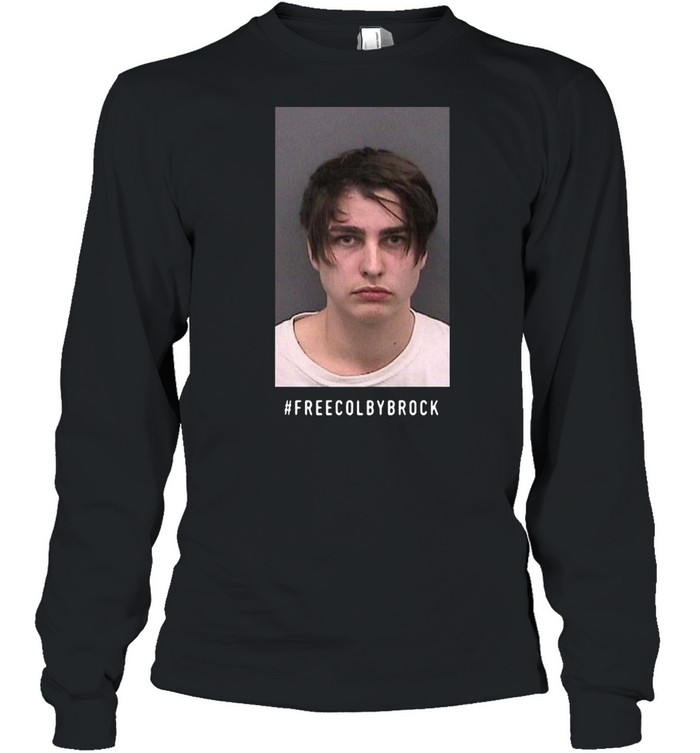 If you are physically #Freecolbybrock shirt . present at a fashion show and watching it with full attention, so you should to go to store and get this view that unfolds is entirely different to that presented in a fashion film. Although you are placed in one position, your eyes are free to roam; taking in full looks, hopping across models in the foreground to focus on something apparently more engaging on models in the background, turning to see the backs of looks, lingering on details in shoes, bags, or hair, glancing at fellow audience-members nudging each other or reading office emails across the row, noting production staff squatting out of sight lines whispering urgently into headsets… Your eyes travel back and forth to create a jagged and episodic narrative of perception that is yours to control. For this Hermès menswear show, Véronique Nichanian had at first hoped to restore that agency by reuniting with a physically present audience. When that proved impossible, she reunited for a second season with the director Cyril Teste to produce a digital show that was the closest thing to attending a real one that I’ve seen so far.

During a gimbal-free, handheld phone transmitted preview, Nichanian referred repeatedly to “télescopage”—which means collision, buffering and merging—as a central tenet of both a presentation and collection that was conceived as an adaptation to our currently diminished, but arguably intensified fields of vision and experience, “inside, outside and silicon #Freecolbybrock shirt .”A lovely detail both functional and decorative that exemplified this was the so you should to go to store and get this overlapping “twist” pockets on parkas, half-zips and jackets whose clashing contours were traced in saddlery stitching usually used on Hermès leather wares. Panning out, the divisions between private and professional were buffered and softened by the combination of irreverently cut, delicately volumized and slouchy-panted suiting to complement elevated workwear-derived pieces including vivid checked leather-tagged half-zips and twist pocket work shirts. Zestily colored sneakers—the tones specified were “cumin, glycin, H red, and frost blue”—played punchy foundation to lambskin track pants and cardigans. Joggers were sometimes traced with side-stripes to contrast with similarly piped blouson jackets and the stripes in blur-bordered mohair knitwear. The appropriately named print of the season was Drive Me Crazy, which unravelled on silks and cotton. Garment linings came in vivid contrasts of pattern and color, a further thoughtfully optimistic “télescopage.” Like all collections watched in person and packed with pieces you’d like to get to know better, this Hermès digital show left you both excited by what you’d spotted and frustrated not to have taken absolutely everything in.
You Can See More Product: https://niceteeshops.com/product-category/trending/